Often described as 'The Jewel in the Irish Sea', the Isle of Man has almost endless picturesque views making it a landscape photographer's paradise.

should you have any questions, please call or email us

the Isle of Man

The Isle of Man is situated within the Irish Sea, almost midway between England, Ireland, Scotland and Wales.

The regular ferry service will deliver you and your vehicle in just over two hours and for those wanting a more sedate adventure, the nearest UK airports will have you here in around thirty minutes.

For visitors wishing to capture the stars, The Isle of Man has recently become the best place to photograph the stars in the British Isles and we now have a total of twenty six designated “Dark Sky Discovery Sites” (awarded by the UK Science and Technology Facilities Council), the largest concentration of Dark Skies sites in the British Isles, and lying in some of the Island’s best beauty and heritage sites.

Also known as "The Motorsport Capital of the World", The Island has the best and most varied two and four wheeled events, and most of it is for free !

For those more energetic, the coastal footpath known as 'Raad Ny Foillan' will keep you enchanted for around 100 miles. 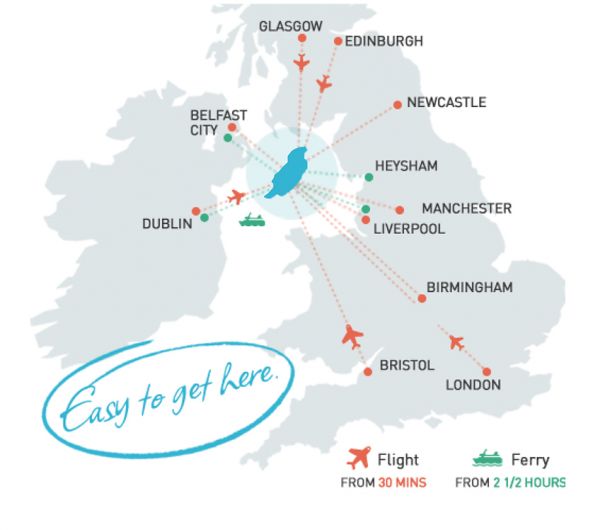 our most popular educational days 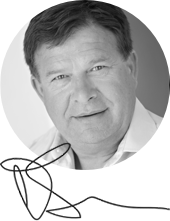 Your host and tutor, David Silvester

From the time David was six years old, his mother managed a successful photography business, offering him an early insight into this amazing profession.
Throughout his career he has achieved and acquired numerous qualifications and awards which are recognised by all of the major photographic societies, worldwide.
With substantial Gold Awards to his name David is a well respected speaker and judge at many photographic seminars and conventions around the world.
In January 2019, he was awarded both "Wedding Photographer of the Year" and "Portrait Photographer of the Year" at the prestigious PTO convention in Mexico.
David is an 'invited contributor' to the world famous Getty Image® library and is probably the Island's most qualified, awarded and experienced photographer.

"Absolute pleasure to be well looked after and educated at the same time. Slightly in awe to be taught by such a talent - and a patient one at that !
The B&B facility makes the break almost a home away from home !" Lydia - Yorkshire

should you have any questions, please call or email us